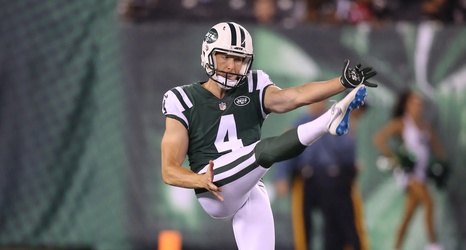 Lachlan “Lac” Edwards was born in Hastings, Victoria in Canada and attended Mornington Secondary College. He of course grew up playing Australian rules football where he was a notable player for the Dandenong Stingrays (RIP Steve Irwin) who play in the under-18 NAB league.

Before heading to the United States, he spent some time at the University of Ballarat where he played Aussie rules football, rugby, cricket, and track & field.