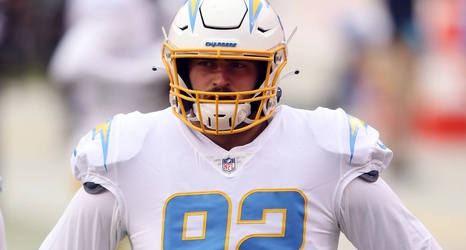 Gaziano had himself quite the career while playing at Xaverian Brothers High School. The Scituate, Massachusetts, native helped lead his team to a 12-0 State Championship season while being named the 2014 Massachusetts Player of the Year after recording 53 tackles, 21 tackles-for-loss, and 16 sacks. He was also named the #1 prospect in the state and was labeled a three-star prospect by Rivals.

After captaining the East team in the Semper Fidelis High School All-American Game, Gaziano decided to commit Northwestern over the home state school Boston College, as well as Syracuse and Rutgers.

Gaziano was a four-year contributor for the Wildcats after redshirting during the 2015 season.