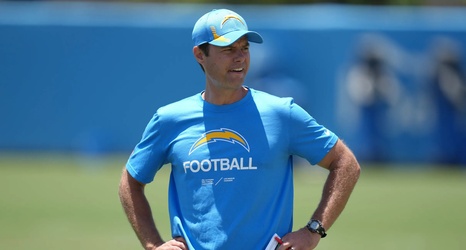 For Brandon Staley to win the NFL’s Coach of the Year honor, he’ll have to lead this team to victory week-in and week-out for the better part of the upcoming season. That means exceeding all of the preseason hype and expectations, as well as overcoming those weeks where it seems like everything can’t help but go wrong. It means not losing to an underperforming team (a la the 2021 Houston Texans (+7.5)

) with only a few games left to clinch a playoff spot.

If Staley can manage to take some big steps forward as a coach, similar to the way his roster got plenty better over the past three months, than the award should be his to win.