Bold predictions for Chargers Week Three game against the Texans 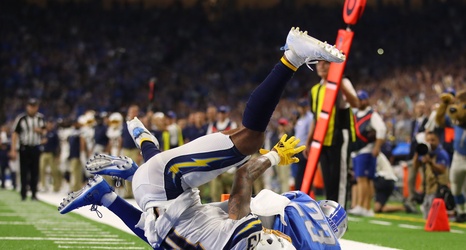 The Chargers enter this home game 1-1 after winning the season opener versus the Indianapolis Colts and losing against the Detroit Lions on the road. This week three game at Dignity Health Sports Park features two AFC powerhouses with an even record, with each questioned if they really are as good as they hoped to be.

Before getting into the bold predictions for this game, let’s check out last week’s predictions:

Keenan Allen had a good game, where he had eight catches for 98 yards, as well as drawing three penalties.