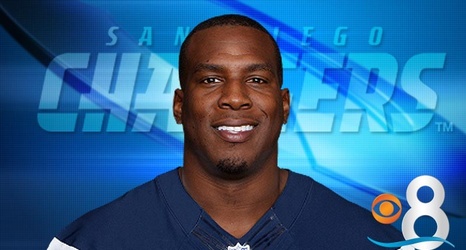 The Chargers get tight end Antonio Gates back from a four-game suspension without pay for testing positive for a performance-enhancing drug. He needs just one touchdown catch to reach 100 for his career. Philip Rivers has thrown 72 touchdown passes to him, the most from a quarterback to a tight end in NFL history.

Michael Vick gets his second start at quarterback for the Steelers in place of the injured Ben Roethlisberger. Expect him to turn to All-Pro running back Le'Veon Bell against a Chargers defense that is susceptible to the run.