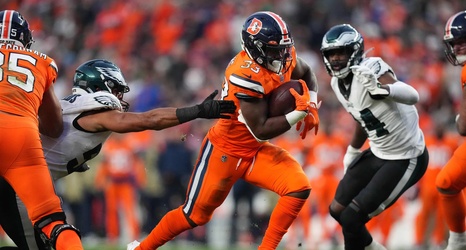 We’ve got a real Padawan-Jedi Master matchup this week between Brandon Staley and his former mentor, Vic Fanigo.

After all, Staley’s first job in the NFL was as Chicago’s outside linebackers coach when Fangio was still the defensive coordinator for the Bears. When Fangio was hired to be the head coach of the Broncos, Staley was one of the first people he hired to his new staff. Now, the young, up-and-coming coach will get his first crack at a guy who probably taught him most of what he knows in regards to being a head coach in this league.