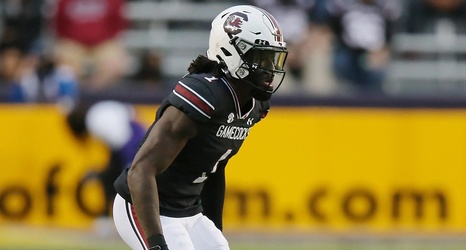 When the Chargers made the move to release Casey Hayward, the team’s top corner of the past five years, it solidified a need at the position that would not be filled by an available player in this year’s free agency class. The team’s available capital was rightfully spent on the offensive line in an attempt to fix the franchise’s biggest glaring issue.

While there are still some notable cornerbacks left on the market, I’m not sure the Chargers want to commit to another veteran when they still have Chris Harris Jr. and a newly re-signed Michael Davis.