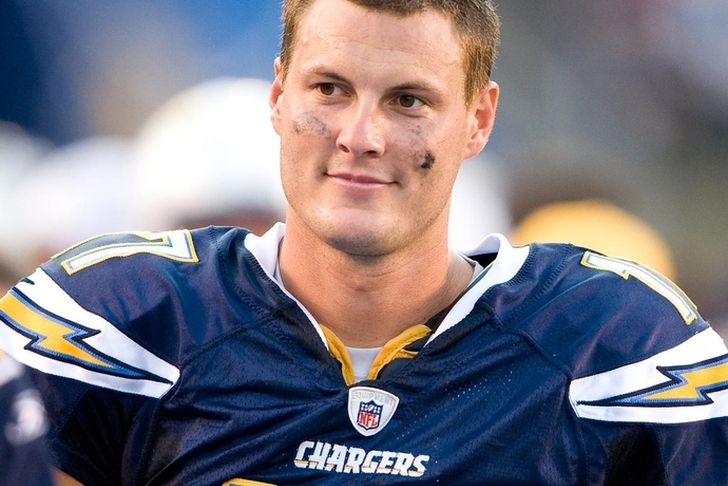 The San Diego Chargers have hovered around .500 each of the last five seasons. They made the playoffs in head coach Mike McCoy's first season and just missed out last year. Philip Rivers is still leading the offense, so the Chargers will be competitive. Here are four reasons why the Chargers will win the AFC West this season.

Eric Weddle is one of the best safeties in the NFL. The Chargers signed Jimmy Wilson from the Dolphins to pair him with Weddle. Brandon Flowers was a great pickup a in 2014 and the Chargers wisely brought him back. Jason Verrett showed promise before getting hurt. He could have a big season.

Denver, Oakland and Kansas City all have schedules that rank in the Top 10 in difficulty. The Chargers are outside the top 15. That's not a huge difference, but it helps. Changing one or two losses into wins could be the difference between a wild card berth and a division crown.

Ryan Mathews was talented, but couldn't stay healthy. Melvin Gordon is just as talented, if not more so, and should have better health. Danny Woodhead will feel like a new addition after missing almost all of last season. Those two will be a big boost to the Chargers ground game, even if Woodhead will contribute more in the passing game.

With Peyton Manning on the decline, Rivers has a legitimate claim to being the AFC West's best QB. He just signed a new contract and will be the Chargers' QB for several more years. Rivers has thrown for at least 4,000 yards in six of the last seven seasons and will probably make it seven of the last eight this year. With Rivers at the helm, don't be surprised if the Chargers get past Denver this season.