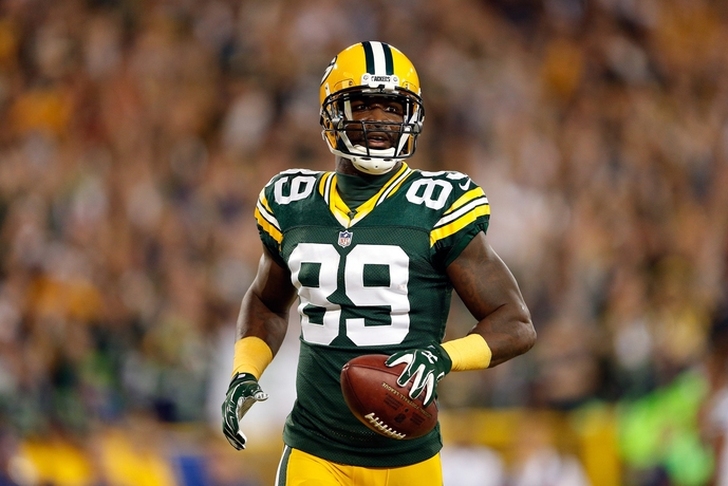 Just one day after WR Stevie Johnson blew out his knee, the San Diego Chargers have found his replacement. The team will sign veteran WR James Jones.

Jones isn't the slot weapon Johnson was, as he's more of an outside wide out. He played a key role for the Packers after Jordy Nelson was hurt last year.

The 32-year-old WR was a third round pick in 2007 by the Packers. He caught 50 passes for 890 yards and eight TDs last season. He's also played for the Oakland Raiders and spent training camp with the Giants in 2015, before he was cut.

No word yet on the contract, but it's likely a one-year deal worth close to the veteran minimum.