Here’s The Point Spread For Every Chargers Game In 2017 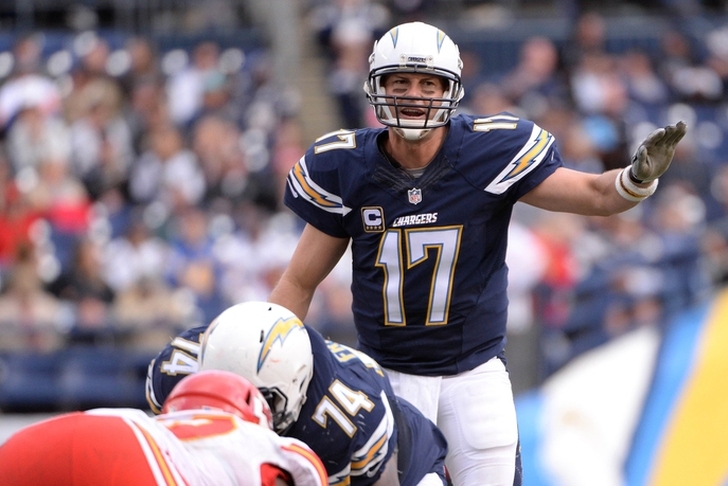 The Vegas odds for the first 16 weeks of the NFL season are out, and it's time to take a look at how Vegas thinks the Los Angeles Chargers will fare in the 2017 season. The Chargers missed the playoffs last year, which resulted in a head coach change. The hope is that some roster upgrades and a new voice at the top of the coaching staff in Anthony Lynn will be enough to change the outcome in 2017.

The odds for Week 17 are not out yet, because of the tendency for team to bench players, so that week isn't counted. With that in mind, here is the point spread for each Chargers' game in 2017.

Vegas isn't feeling confident about the Chargers this year. They're favored in just five games, although there are the two pick 'em games and the Week 17 matchup with no spread. Still, Vegas clearly doesn't view Los Angeles as a playoff team. Then again, perhaps Vegas is underselling the talent on the Chargers. If the team can stay healthy, they might just be able to surprise in the strong in AFC West.

Follow our Los Angeles Chargers team page for all the latest Chargers news or download the Chat Sports App!