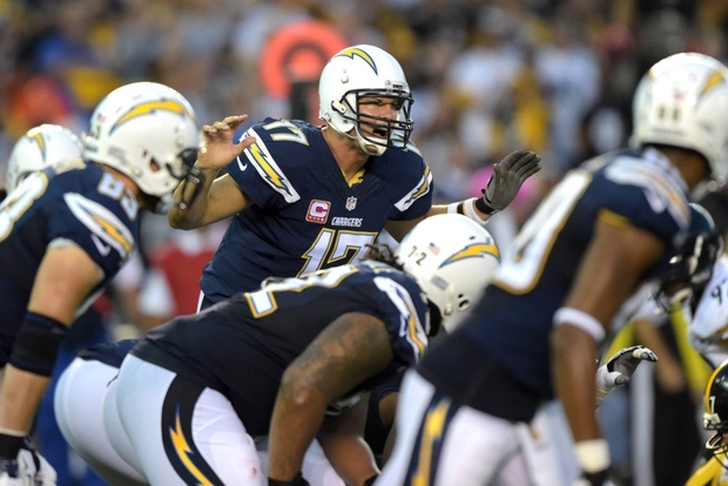 The San Diego Chargers finished with the third-worst record in the NFL last season at 4-12, but that was more a reflection of the injuries they suffered rather than a lack of talent on the team. Now that they're healthy, this expects to make another playoff appearance. Here are three reasons why that will happen:

Last year's first round pick, Gordon struggled to find his footing behind San Diego's terrible offensive line while dealing with nagging injuries. Now, everything is pointing up in Gordon's career. He's healthy, the Chargers are revamping their line, and he has a better understanding of San Diego's offense now that he's in his second year. Head coach Mike McCoy plans to utilize him more in 2016, and Gordon will respond with a 1,000-yard season.

A big reason why San Diego could be favored to make the playoffs is because of the wins they could get in the weakened AFC West. The Denver Broncos lost several players in free agency from their Super Bowl team, and there's a good chance they'll miss the playoffs if they end up starting Mark Sanchez under center. The Raiders are still the Raiders, and the Chiefs captured lightning in a bottle last year - they don't have the overall talent to win 10 games again in 2016.

The division is as wide open as ever, making it the perfect storm for the Chargers to at least put themselves in position for a wild card spot.

Rivers has done nothing but consistently put forth great performances throughout his career, and even though he's constantly overshadowed by other top QBs in the league, the Bolts have one of the unsung elite NFL quarterbacks in their corner for 2016. Rivers' competitiveness makes all of his skill-position weapons better. You're never far out of a game with him under center, and in this QB-focused league, that's HUGE.