Chargers Willing To Trade No. 3 Overall Pick In NFL Draft 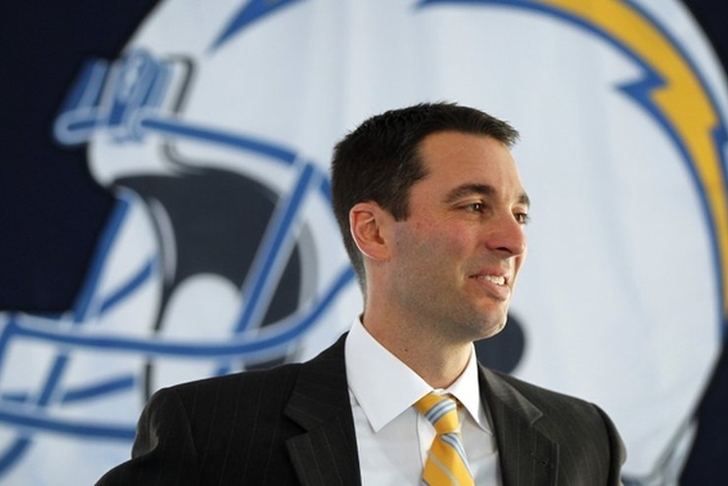 The San Diego Chargers hold the No. 3 overall pick in the 2016 NFL Draft, but they might not keep it. The Chargers are rumored to be be interested in trading that pick and moving down in the draft.

The San Diego Union Tribune reports the team is interested in moving that pick come April. That really shouldn't come as much of a surprise, as NFL teams are almost always willing to move up or down in the NFL draft if the right situation presents itself. That's the case here, as the Union Tribune says the team is willing to listen.

The Chargers have had a Top 3 pick just twice since 2001. In the 2001 draft, they traded out of the No. 1 overall pick, allowing the Atlanta Falcons to move up and take Mike Vick. The Chargers picked up LaDainian Tomlinson and Drew Brees in that draft. In 2004, the Chargers used the top overall pick on Eli Manning, but traded him to the New York Giants in exchange for a package that became Philip Rivers and Shawne Merriman.

If the Chargers find a trade partner, it might be from a team looking to acquire a QB. One of the top two QBs are likely to be off the board after the Cleveland Browns pick at No. 2 overall. That could put the Chargers in a position to offer the No. 3 pick to a team looking to jump the Dallas Cowboys or San Francisco 49ers.