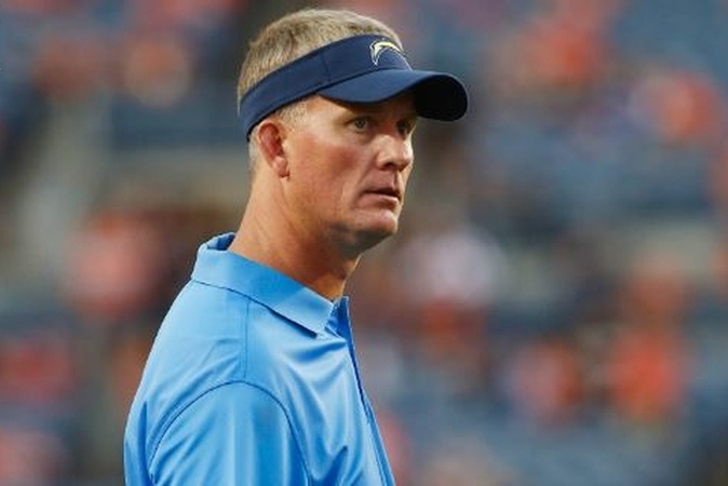 The San Diego Chargers have decided to retain head coach Mike McCoy, according to Jason La Canfora of CBS Sports.

San Diego finished this season with an extremely disappointing 4-12 record, creating a lot of speculation about McCoy's future with the Chargers though the team as ravaged by injuries. McCoy led the Chargers to consecutive 9-7 seasons in the past two years, his first two on the job.

Quarterback Philip Rivers was one of many players that were lobbying for McCoy's return in 2016.

"I would love for him to be back," Rivers said. "In the tough times, again I’ve said this with other coaches, it says a lot to me about the head coach when players play the way they played in these types of situations, in these character games. If we came out here and just slopped around, then I think that would send a different message."

The Chargers are 22-26 under McCoy over the last three years.