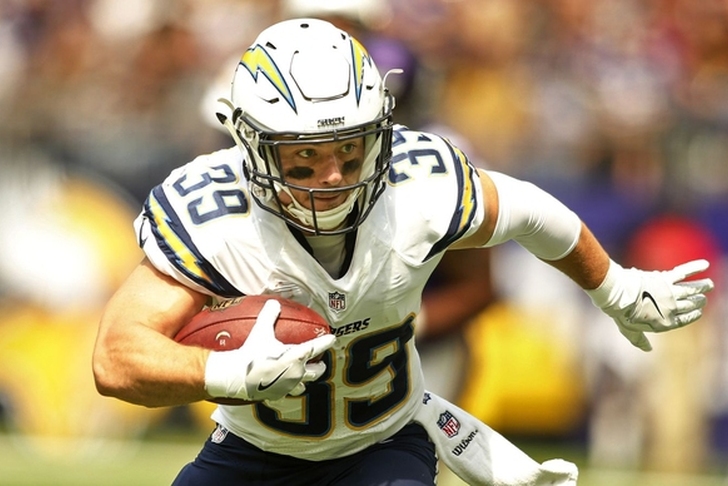 San Diego Chargers running back Danny Woodhead will miss the rest of the season with a torn ACL, according to Pro Football Talk's Michael David Smith:

Chargers running back Danny Woodhead is done for the season with a torn ACL, according to multiple reports.

It’s a big blow for the Chargers and the second week in a row that they’ve lost a significant part of their offense to a season-ending knee injury. In Week One, San Diego lost wide receiver Keenan Allen.

Melvin Gordon, a second-year running back who is off to a good start this season, will presumably get even more playing time now. Kenneth Farrow will back Gordon up and Andre Williams is the third running back on the Chargers’ depth chart.

Woodhead got hurt on this play: