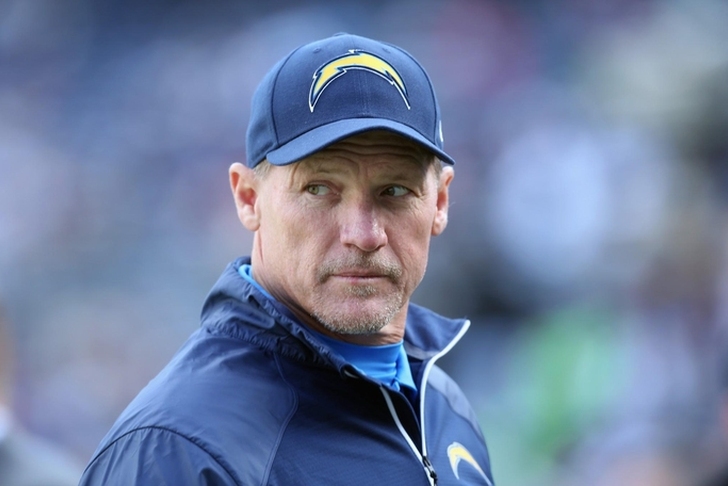 The San Diego Chargers have found their new offensive coordinator. The team will hire Ken Whisenhunt, according to the San Diego Union Tribune.

The team fired Frank Reich last week, and are giving the reins back to Whisenhunt. The last job Whisenhunt held was a head coach of the Tennessee Titans. He lasted less than two seasons before being fired mid-way through this year.

In 2013, Whisenhunt served as the team's offensive coordinator and the team is hoping for a return to form. The Chargers finished as the fifth-ranked offense in the NFL. The Chargers had success on the ground that season, something they've struggled with since Whisenhunt's departure.

Whisenhunt has struggled as a head coach with both the Titans and Arizona Cardinals. However, he has proven himself as an OC with the Chargers and Pittsburgh Steelers. In three years with the Steelers before he took the Cardinals job, Whisenhunt's offenses never ranked below 12th.