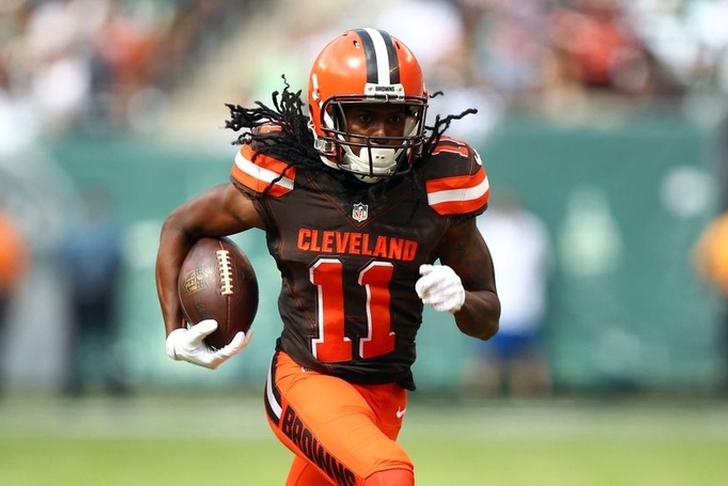 NFL Free Agency officially starts today, and the next few days will feature several San Diego Chargers rumors. While free agency didn't officially start until 4 p.m., teams have used the "legal tampering" days to their advantage. That means teams can discuss contracts with any player, although a deal can't be signed until Wednesday. With that in mind, here are a few of the more interesting rumors and news tidbits on the Chargers.

The Chargers beat out the Atlanta Falcons and Cleveland Browns for Benjamin. The speedy WR could be the No. 2 WR across from Keenan Allen.

We've agreed to terms on a three year deal with NT Brandon Mebane.

The exact terms of the deal have not yet been announced, but it's likely not a very expensive contract. He will likely be a nose guard for the Chargers, although he could play DE as well.

San Diego Picks Up Dwight Lowery
The third free agent signing of the day for the Chargers was Dwight Lowery. The Chargers announced that they signed Lowery away from the Colts. Terms of the contract have not been released yet.

Follow our San Diego Chargers team page for all the latest Chargers Rumors!