The 5 Toughest Games On The San Diego Chargers' 2015 Schedule 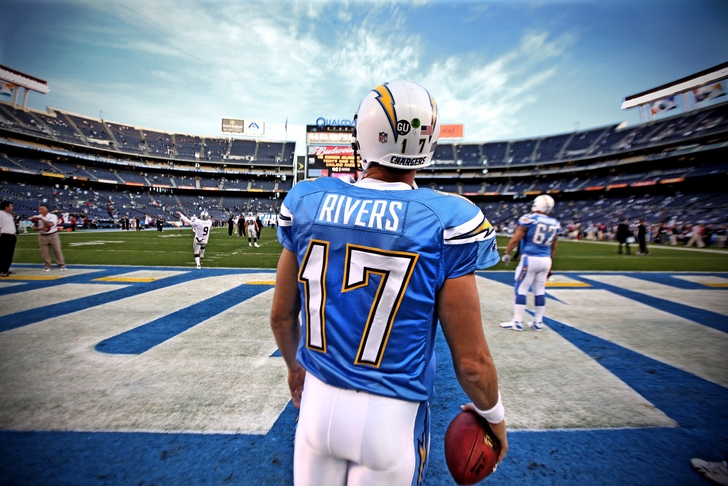 The San Diego Chargers have a tough road ahead of them in their quest to make the NFL Playoffs next season. These are the 5 toughest games standing between the 2015 Chargers and a potential postseason berth.

The Bengals have made the playoffs four consecutive seasons, and have been competing with the Chargers for seeding during that entire stretch. This game could go a long way in determining if one of these teams will make the postseason or not.

Baltimore will be one of the best teams in the AFC again this year, and Joe Flacco should be able to test San Diego's inconsistent defense.

The Steelers are poised to make another run at the Super Bowl behind Ben Roethlisberger, Le’Veon Bell, and Antonio Brown. All of those weapons will give San Diego an extremely tough time as they try to move up the AFC pecking order - even on a Monday night.

Facing Aaron Rodgers and Green Bay's offense at Lambeau Field is never an easy task, but it will be especially difficult on a short week after playing the previous Monday night.

Facing Peyton Manning on the road is one of the toughest tasks in football, and will be the toughest San Diego has to face this year.