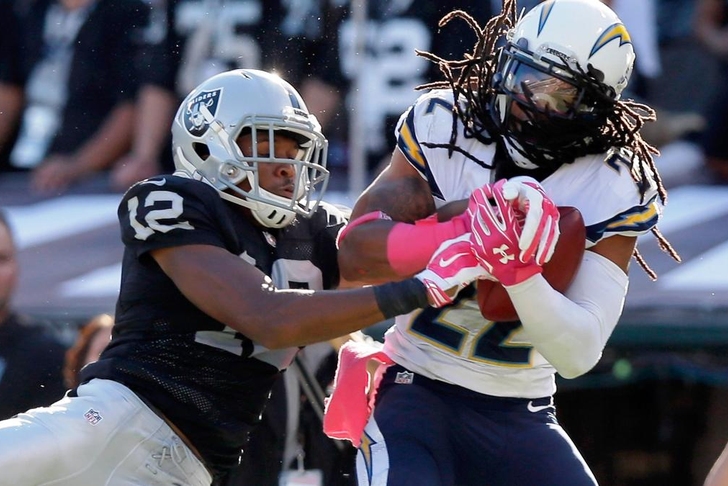 The San Diego Chargers will be without one of their top talents in the secondary for the remainder of the 2014 NFL season.

Verrett (5-9, 178) notched 19 tackles and one pick in six games (four starts) for San Diego. He had been dealing with the shoulder injury since Week Six, then hurt it further in the Week Eight loss to Denver. He had been ruled out for Sunday’s matchup vs. Oakland.

With Verrett out for the remainder of the year, Brandon Flowers and Shareece Wright will take on the duty of being the team's top two cornerbacks. San Diego currently sits at 5-4, just a half-game out of an AFC Wild Card spot with seven games left to play.