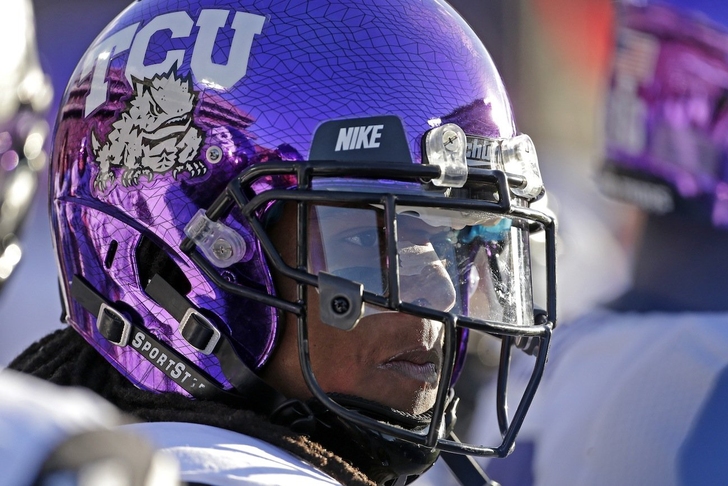 In today's Chargers news update, the San Diego Chargers have come to terms on a contract agreement with first-round draft pick Jason Verrett.

Per Mike Wilkening of Pro Football Talk, Verrett received a four-year deal, and the Chargers have the option to tack on a fifth year after the 2016 season.

To make matters much more awesome, Verrett decided to wear this hat to offically begin his career as a San Diego Charger:

Verrett started 34 games in his three years at TCU, amassing 110 tackles and nine interceptions. He was widely regarded as one of the fastest defensive players in the 2014 NFL Draft, clocking in at 4.38 seconds in the 40-yard dash at the NFL Scouting Combine.