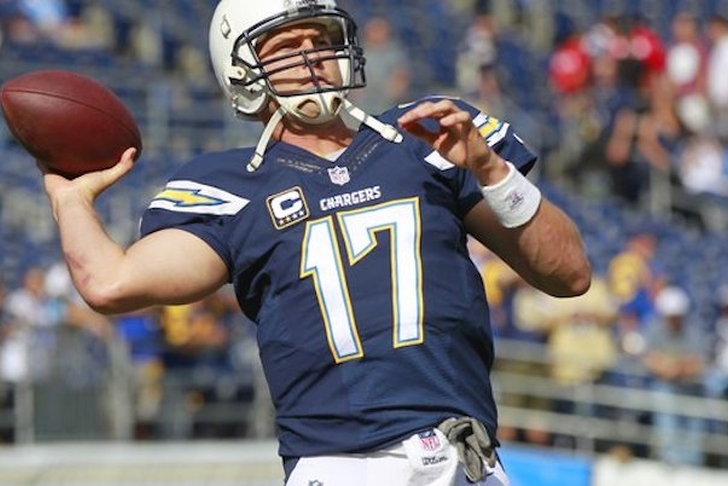 The Rams and Chargers traded scores in the first half as St. Louis took a 10-6 lead into the break, but San Diego came out and took over in the second half. They took a 27-17 lead in the third quarter and then held off a late Rams rally as they grabbed their seventh win of the season.

St. Louis looked like they were going to win the game on their final drive, but Marcus Gilchrist intercepted Shaun Hill in the end zone with less than an minute to play to preserve the win for the Chargers.

San Diego outgained St. Louis 410-317, which shows how the Chargers were able to take control of the game.

Running back Ryan Mathews is back to playing as well as he was earlier in the season, as he ran for 105 yards and a touchdown on just 12 carries.

Wide receiver Stedman Bailey gave the Rams' offense a spark in this one, reeling in seven catches for 89 yards and touchdown.

San Diego travels to Baltimore to face the Ravens next weekend while St. Louis will host the Raiders.