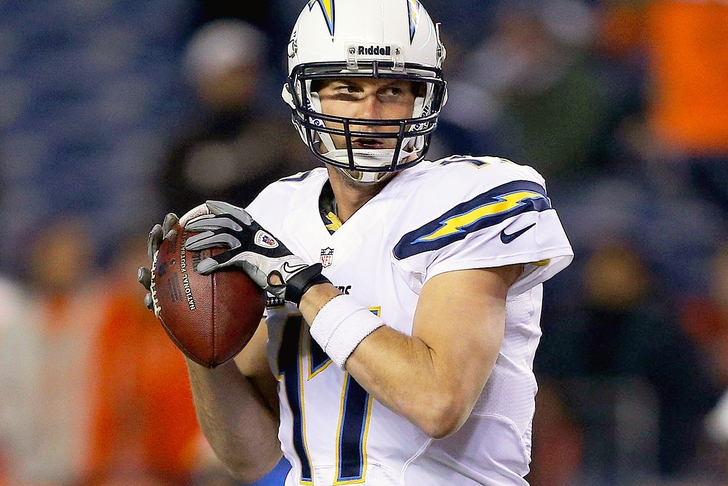 The San Diego Chargers potentially saved their season with a huge comeback at Baltimore, scoring a last minute touchdown to pull a win out of what looked like a sure loss.

Turning Point: With the Chargers down by six points with two minutes to go, Philip Rivers engineered an 80 yard touchdown drive in just 1:44, hitting Eddie Royal for the go-ahead score and the first Chargers lead of the game.

Key Stat: The teams combined to go 16-23 on third down, but also racked up a combined 22 penalties.

Allen had one of his best games of the year, hauling in a team-high in catches, yards and scores.

Forsett continued to be the most impressive back for the Ravens, as he reached the 1,000 yard mark on the season.

The Chargers host the New England Patriots, while the Ravens travel to Miami to take on the Dolphins.