Halftime Quick-hitters: Chargers Lead Jaguars 17-14 at the Half 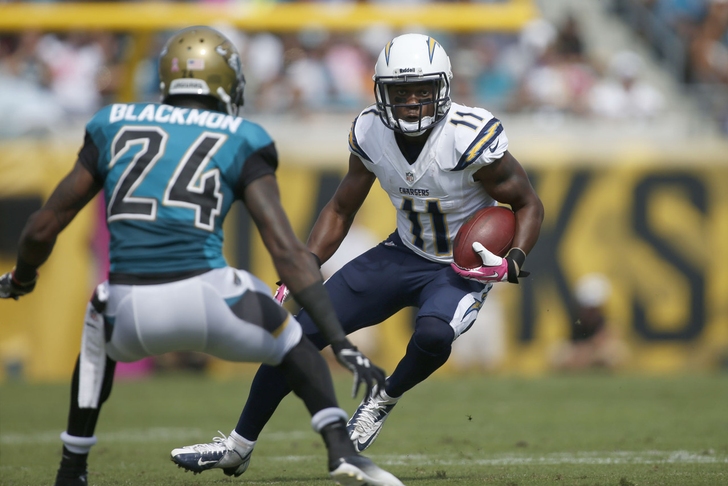 Bortles looked like he revived the Jags offense after three straight dull performances behind Chad Henne. He threw for 149 yards and a touchdown, completing 15/17 passes.

Toby Gerhart scored his first rushing touchdown as a Jaguar, punching one in from a yard out. He had 20 rushing yards on five carries.

Phillip Rivers found Eddie Royal for a 47 yard touchdown early in the second quarter, and then again from 43 yards, adding to his 206 yard first half.

Donald Brown got the start for a backfield that is without Ryan Matthews and Danny Woodhead, rushing for nine yards on four carries.

Royal had two touchdown receptions for 100 yards on four catches.