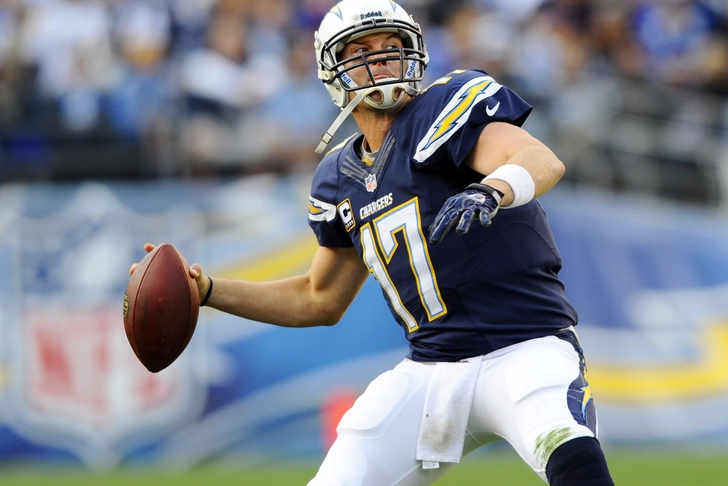 In today's Chargers news update, the San Diego Chargers are starting to gain some respect from national football analysts as a team to watch during the 2014 NFL season.

Per Eric D. Williams of ESPN.com, "Adam Schein of NFL.com writes that the San Diego Chargers are the most under-the-radar team in the league this offseason."

Schein believes that the Chargers' status of being out of the limelight wont last for long:

“Enjoy the silence while it lasts, because the Chargers, behind their star quarterback and a rapidly improving supporting cast, are poised to make more playoff noise. These Bolts are ready to prove they are more than just lucky, more than just that other team on the winning side of another Andy Dalton meltdown.”

Whether or not the San Diego Chargers can live up to Schein's words will have a lot to do with Philip Rivers. After questions about a possible downturn in his career before last season, Rivers regained form as one of the NFL's best.

With an outstanding draft class and improved weaponry, Rivers could jump even further up the charts in 2014.