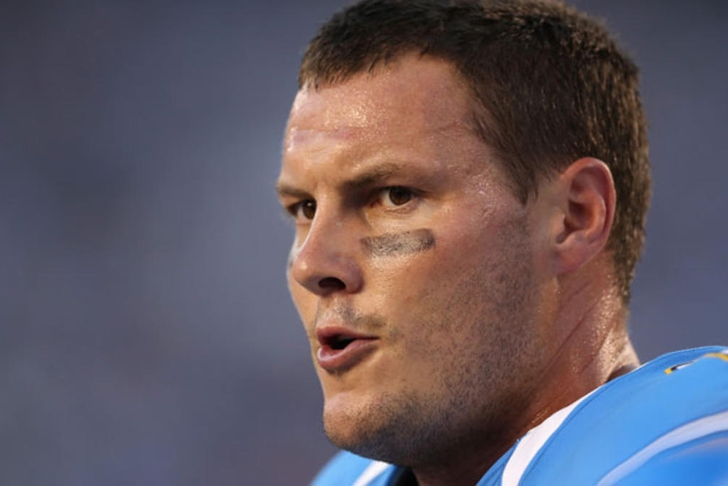 Philip Rivers trade rumors have dominated the lead-up to the 2015 NFL Draft for the San Diego Chargers, with the Tennessee Titans emerging as one potential suitor for the superstar quarterback.

According to The Tennessean's Jim Wyatt, Rivers would present a nice fit on many levels for the Titans heading into the 2015 NFL season:

The Titans surely would love to have Rivers. Titans coach Ken Whisenhunt was his offensive coordinator in 2013 in San Diego, and the two enjoyed success together. Rivers is from nearby Athens, Ala., so Nashville would be a good spot for his big family. His addition instantly would give a faceless team an identity.

Wyatt's colleague, David Climers, adds that a trade may be more likely than the Chargers are willing to admit:

Rivers is hinting that he plans to play out his contract with San Diego in the upcoming season. The idea that the Chargers could lose him to free agency in 2016 or be forced to franchise him and pay out the nose to keep him could make Rivers available in the near term.

While Chargers brass deny Rivers is in play, I'm not so sure. There are reports that San Diego has scheduled a private workout for (quaterback Marcus) Mariota in a couple of weeks. What gives? Mariota isn't going to be there if San Diego stands pat at its No. 17 slot in the first round. The Chargers might be trying to trade up (to No. 2).

Philip Rivers' contract situation is intriguing to say the least, and it's unlikely that speculation will die down until the Chargers make a move one way or the other.