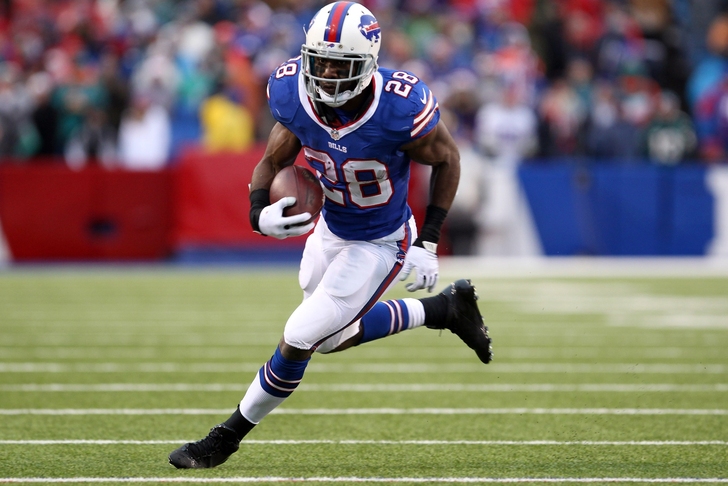 The San Diego Chargers narrowly missed out on the playoffs despite their second straight 9-7 record, and they're looking to upgrade their roster to get over that hump. Here are the players they're targeting in free agency to help get them back to the postseason: San Diego will probably move on from the injury-riddled Ryan Mathews, but there aren't many great options on the open market. The Dallas Cowboys look like they'll re-sign DeMarco Murray with news that they're leaning towards franchising Dez Bryant, taking the top back off the market.The Chargers will take a top running back in the draft, meaning they could also take a chance on Spiller.

Spiller has had his own injury problems in Buffalo, but the Chargers' offensive system fits his strengths better and should keep him more healthy. His game-breaking speed and receiving skills will make him worth the gamble if they can sign him to a team-friendly deal. San Diego needs to add another weapon to their receiving core, especially if they lose Eddie Royal in free agency. Shorts put up good numbers in his four years in the league despite being limited by injuries and poor quarterback play in Jacksonville, and is looking for a new start. The Chargers won't have to break the bank to sign Shorts, but he will still produce at a high level.

San Diego is looking for talent they can get on team-friendly contracts, and Carpenter is one of those guys. He’s dealt with some injury issues in Seattle, but when he’s healthy, he’s a big upgrade on the interior of the offensive line. Protecting Philip Rivers is a top priority for the Chargers, making Carpenter a key target.