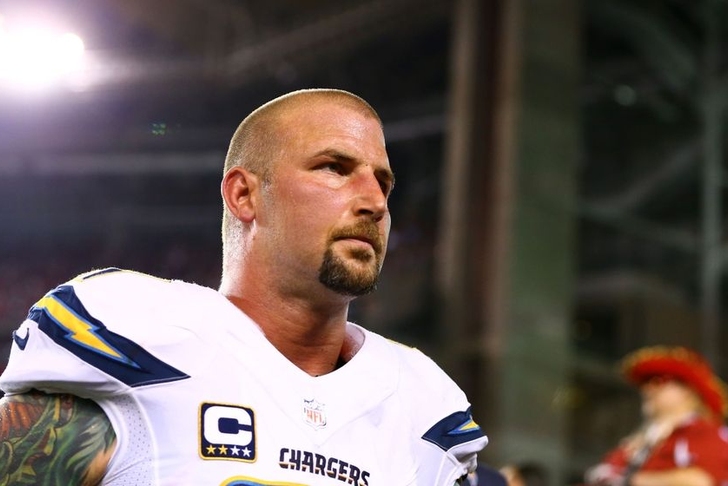 San Diego Chargers C Nick Hardwick will announce his retirement on Tuesday, ending an improbable 11-year career with the team.

Hardwick did not play high school football, and only tried out for his college team at Purdue after seeing Drew Brees lead the Boilermakers to a Rose Bowl victory during his sophomore season. Initially a defensive tackle, Hardwick made the switch to center at the urging of his coaches and earned All-Big 10 honors as a senior. His quick ascent caught the eye of NFL scouts, and the Chargers took him with the 66th overall pick in the 2004 NFL Draft.

Hardwick immediately became the starter, and held on to that position for his entire career. While injury problems limited him during several seasons, he always came back to the starting role almost immediately after his recovery.

Hardwick sustained a neck injury in September that forced him to miss the remainder of San Diego's season after playing in just one game. A 2006 Pro Bowler, Hardwick's contract was due to expire this Spring. He ends his career having started all 146 of the games he participated in as an NFL player. While Hardwick's decision was initially rumored, he confirmed his intention to retire in a phone conversation with Michael Gehlken of the San Diego Union-Tribune on Monday.