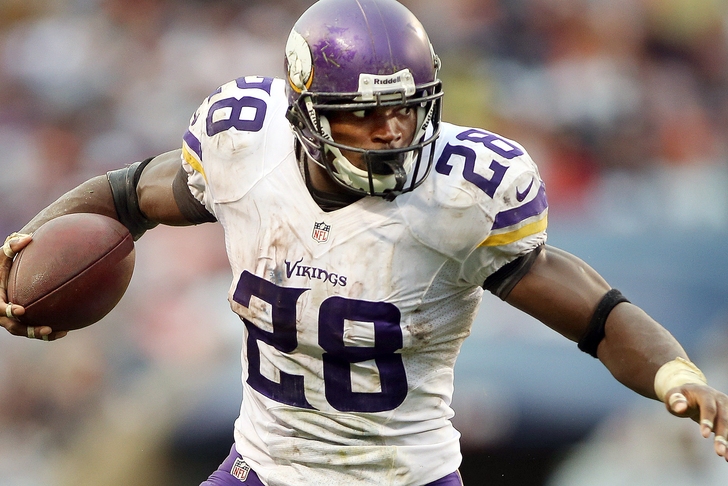 If the Minnesota Vikings cut ties with currently-suspended running back Adrian Peterson after his likely reinstatement to the league in mid-April, legendary San Diego Chargers running back LaDainian Tomlinson says the Bolts would have to at least consider signing the embattled former face of the Vikings franchise.

Peterson hasn’t played since Week 1 of the 2014 NFL season. He is currently slated to make $12.75 million in 2015 with three years left to go on the current construct of his contract with the Vikings.

However, ESPN's Adam Schefter says it's "probable" Peterson will be making a move somewhere else in 2015, perhaps opening the door for the Chargers to make a move with every-down back Ryan Matthews expected to hit free agency on March 10th.