Chargers Rumors: 3 Players San Diego Should Avoid In The NFL Draft Are... 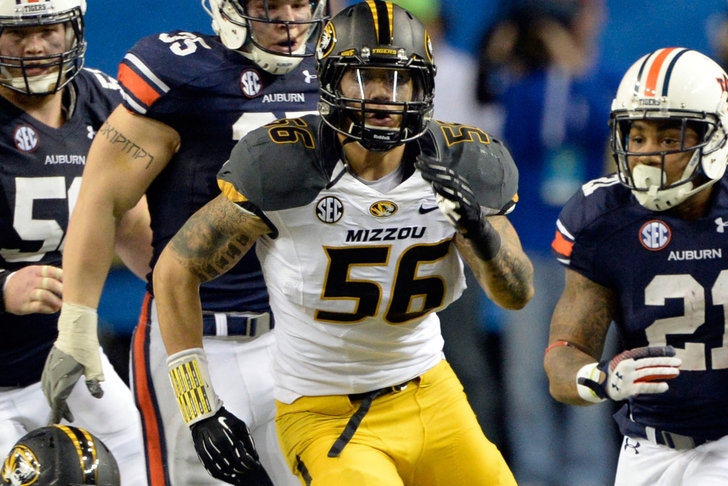 The San Diego Chargers barely missed out on the playoffs with a 9-7 record, but still have some areas they need to address to become a consistent playoff team. They'll look to the draft to fill those needs, but if they draft the wrong play or two, they could head in the opposite direction. Here’s who Chargers should avoid in the draft:

San Diego was the fourth-worst team at rushing the quarterback in the NFL, and team sack leader Melvin Ingram had a ground-breaking 4.0 sacks. Dwight Freeney is nearing retirement, so finding an elite pass rusher for their 3-4 defense has to be the top priority. Ray’s aggressiveness plays to his detriment sometimes, and he's still figuring out his arsenal of pass-rush moves and how to stay fully engaged against the run.

Dawson’s huge 2014 campaign for the TCU Horned Frogs has some draft pundits projecting him in the late 2nd round. However, despite Dawson’s impressive motor as a relatively undersized inside linebacker, he’s carrying some off-the-field baggage (a failed drug test for non-prescribed Adderall in his sophomore season) with him to the next level. Couple that with rumblings and rumors of unrest surrounding Dawson in the Horned Frogs’ locker room, and the Chargers may be wise to look elsewhere. 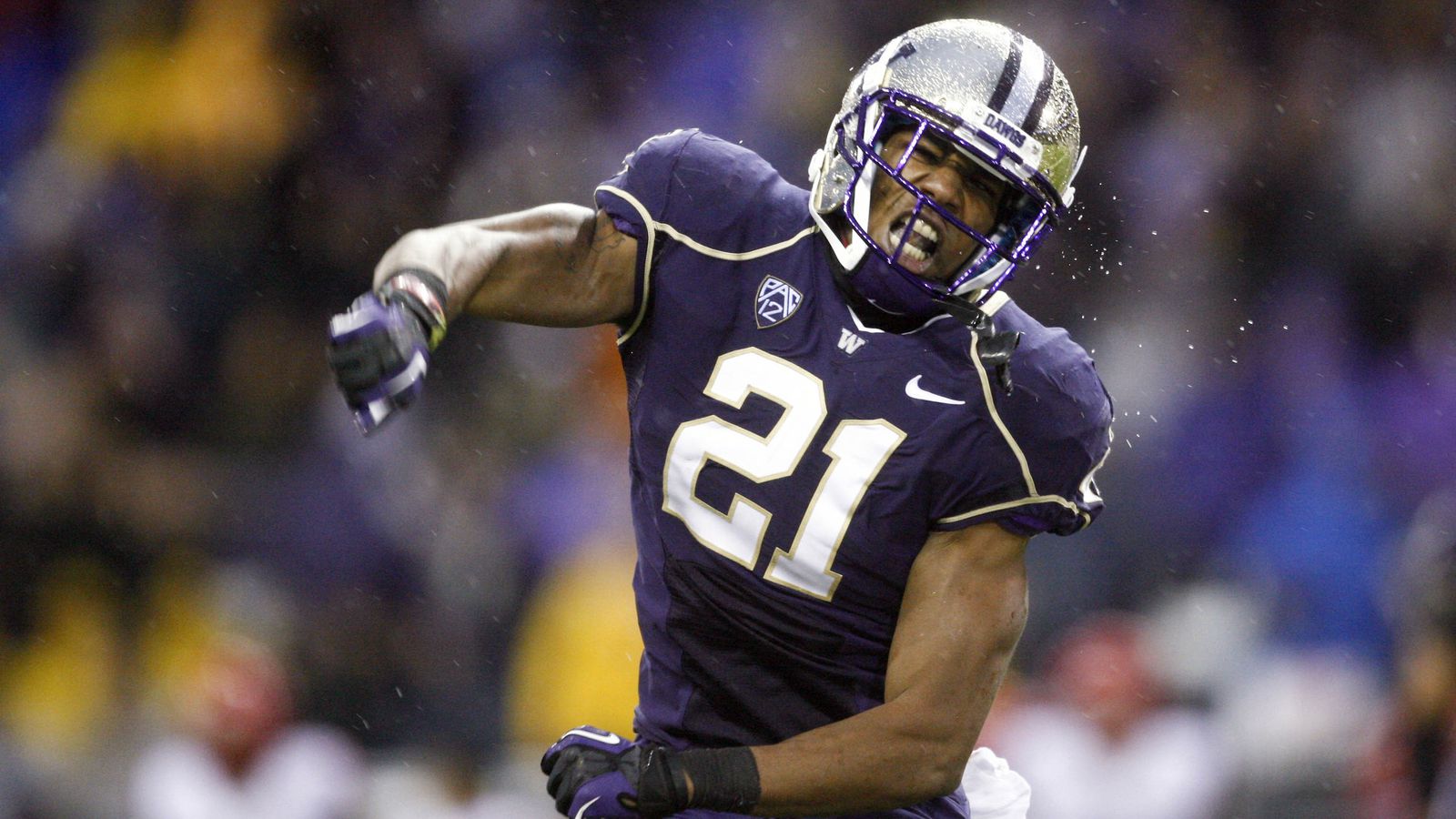 Even if the admittedly talented Peters falls to the second round due to character concerns, the Chargers would be better served looking at someone like Wake Forest’s Kevin Johnson or to another position of need rather than risking a pick on a player who was dismissed from the Huskies on November 6th after repeated clashes with the program’s coaching staff.