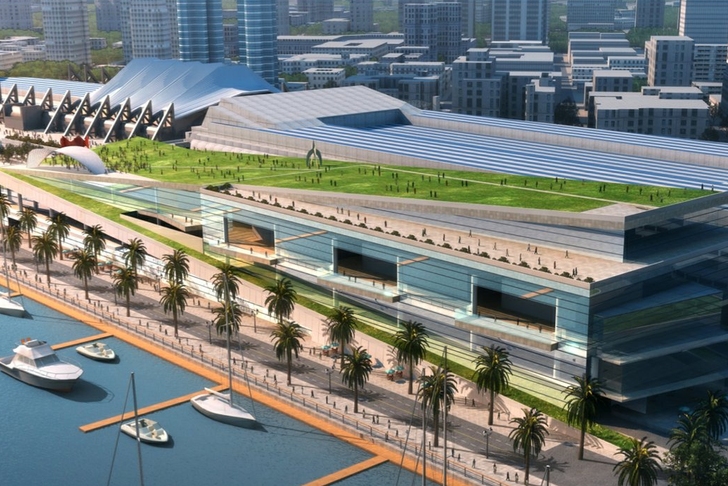 The San Diego Chargers are unhappy with San Diego mayor Kevin Faulconer's decision to include Steve Cushman, special adviser to the mayor on the recently-failed attempt to finance the city convention center project, as part of the mayor's task force for exploring the pros and cons of building (and helping finance) a new stadium for the team.

“First, we believed we had established a working relationship with the mayor’s office that was based on open lines of communications and shared goals,” Chargers Special Counsel Mark Fabiani said in a Q&A posted on the Chargers website recently. “Obviously the mayor’s designation of someone the team objected to at our very first meeting together does a great deal to undermine that working relationship.

“Second, if you were going to line up the people in San Diego who have done the most to block a new stadium over the years, there is no doubt that Steve Cushman would be near the head of that line.”

“We are proposing a joint stadium-convention center, as you know,” Fabiani said during an interview with U-T San Diego. “So the fact that the biggest supporter of a contiguous convention center expansion remains firmly in charge is, to say the least, not positive news for the Chargers proposal.”