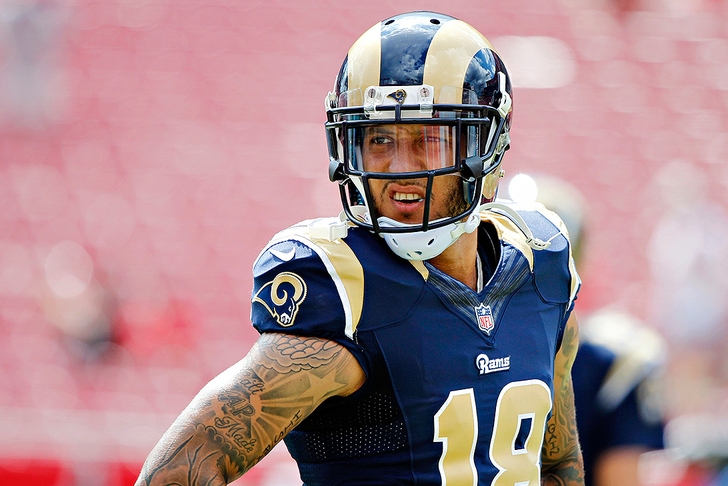 Pettis was released by the Rams back in October after amassing 12 catches for 118 yards and a touchdown in five games.

Pettis has played in 47 career games as an NFL wideout, all with the St. Louis Rams. He was cut by the team after reportedly missing a team meeting, but his work ethic and talents appear to have impressed the Chargers brass enough to give him a look.

The former third-round draft pick has 107 total catches over his career for 1,034 yards and nine touchdowns. While he's not a featured-type receiver in any respect, he could provide solid depth for the team's aerial attack if he sticks in 2015.