Chargers News: RB Danny Woodhead Likely Out For The Year 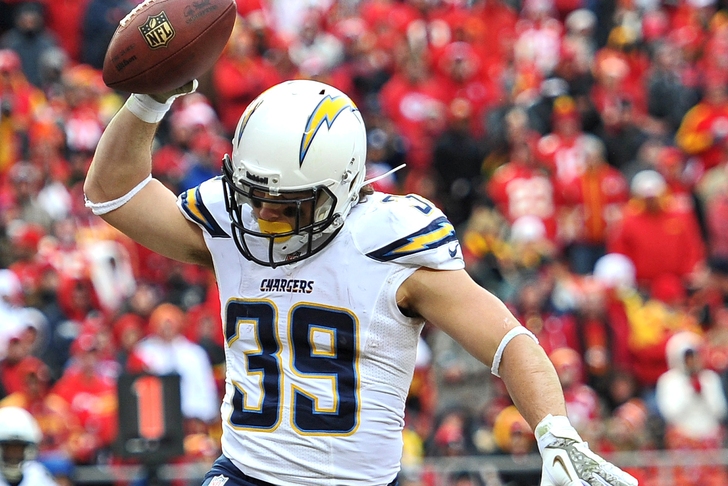 In this breaking Chargers news update, San Diego Chargers running back Danny Woodhead may miss the rest of the 2014 season after suffering a high ankle sprain and a fractured fibula during Sunday's game against the Buffalo Bills.

Here's Alex Marvez of FOX Sports with the rough news:

This could serve as a huge blow for a Chargers offense that was already without starting running back Ryan Mathews due to an MCL sprain - an injury that will likely keep him out for several games.

There has been no official club announcement on Woodhead's status going forward, but it looks very likely that he could find himself on team's injured reserve as soon as Monday. The Chargers just used their IR spot with a designation to return on linebacker Melvin Ingram, so that will not be an option for Woodhead if they do decide to go the injured reserve route.