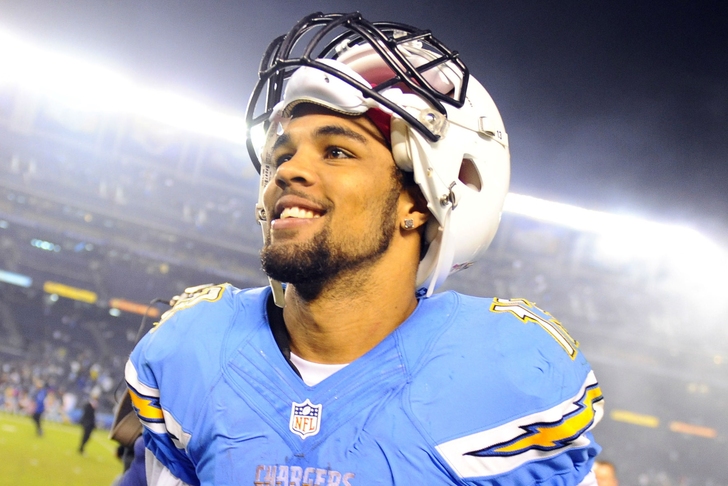 In this Chargers news update, the San Diego Chargers might be without one of their biggest offensive weapons in Week 3 as wide receiver Keenan Allen continues to nurse a groin injury.

According to Chargers report Tom Krasovic, Allen's status is currently in question heading into Sunday's matchup with the Buffalo Bills:

#Chargers injury report: Attaochu and Allen are questionable. Ingram and Mathews are out. #Bills

In 2013, Keenan Allen joined Marques Colston, AJ Green, Anquan Boldin, and Michael Clayton as the only wide receivers in the 21st century to amass over 1,000 receiving yards as a rookie. He finished with 1,046 yards and eight touchdowns on 71 receptions, quickly becoming one of Philip Rivers' favorite targets.

If Allen and RB Ryan Mathews are both out, the Chargers will have to retool their offense just a bit to work around the loss of two of their key offensive players.