Chargers NFL Draft Rumors: All The Names To Watch During Friday's Day Two 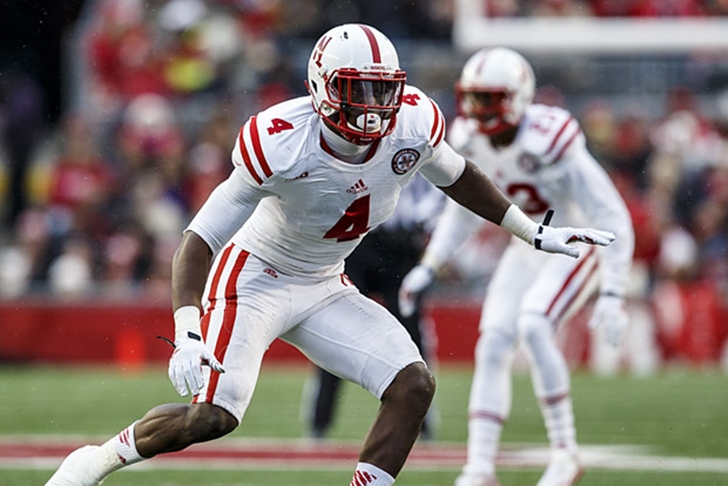 The San Diego Chargers added a dynamic new back to their running game in Thursday's first round of the 2015 NFL Draft, selecting Wisconsin running back Melvin Gordon at #15.

The intrigue doesn’t end there, however, as there’s plenty of fun to come in Friday’s rounds two and three. Here’s the latest Chargers NFL Draft rumors coming out of Chicago. 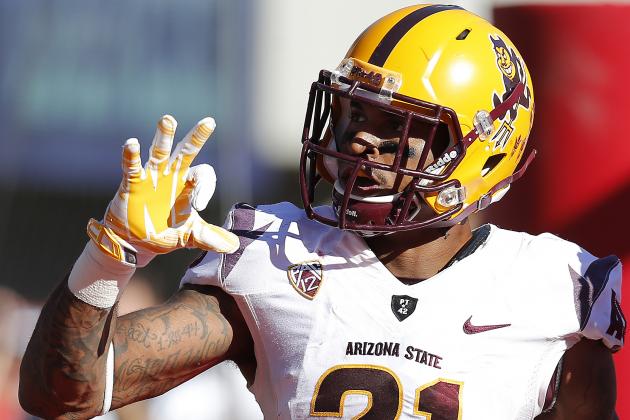 Dynamic Sun Devils wide receiver Jaelen Strong is widely considered as the most talented wideout still on the board heading into day two, and there's a good chance the Bolts will snatch him up if he somehow falls to them at #48.

Chargers wide receivers coach Fred Graves worked out Strong at the ASU pro day, and all indications were that Graves came out impressed with the young WR's skill set.

Other names to watch

Williams adds that Gregory is "one of the best pure pass-rushers in the draft," regardless of his failed drug test for marijuana at the NFL Combine last month.