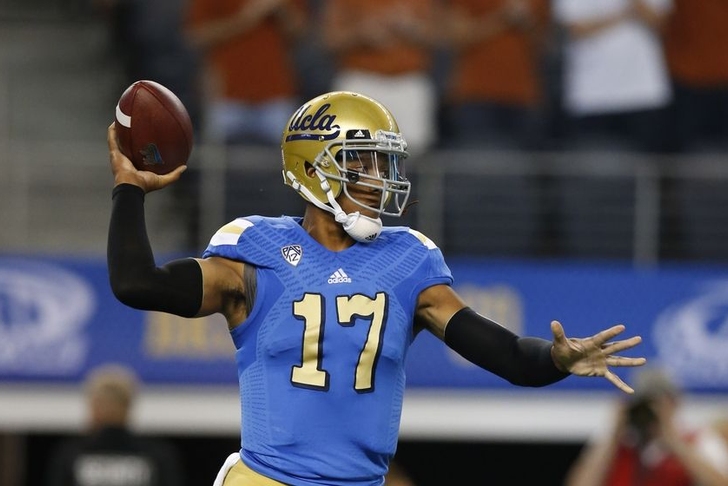 Philip Rivers is entering the last year of his contract, and there have been several rumors about his future being with a team other than the Chargers.