3 Trades The Los Angeles Chargers Could Make This Offseason 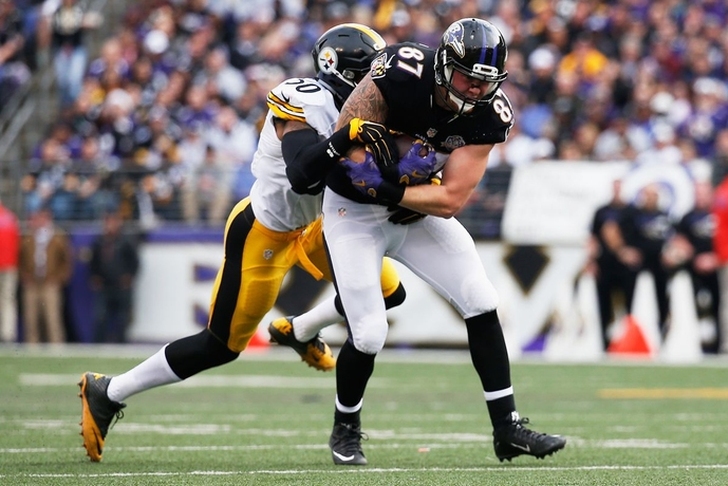 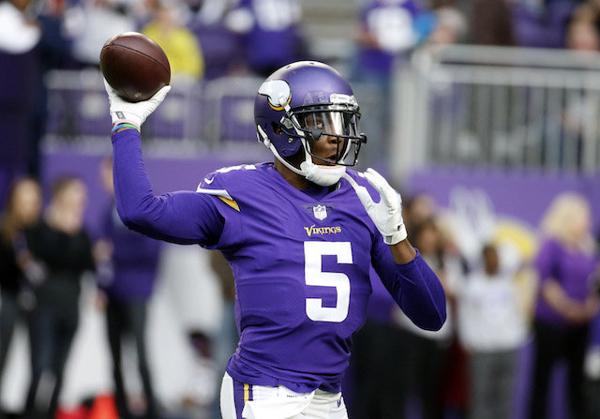 Bridgewater was given a one year prove it type of contract. With the Jets selecting Sam Darnold third overall, he and Josh McCown will compete for the starting role. This won't allow Bridgewater much chance to earn his contract. If Bridgewater proves he is healthy the Jets could trade him to a team looking for a reliable backup quarterback. The Chargers have been rumored all offseason looking for a backup quarterback. Bridgewater would be a solid backup and could fully heal and build strength in his injured leg. 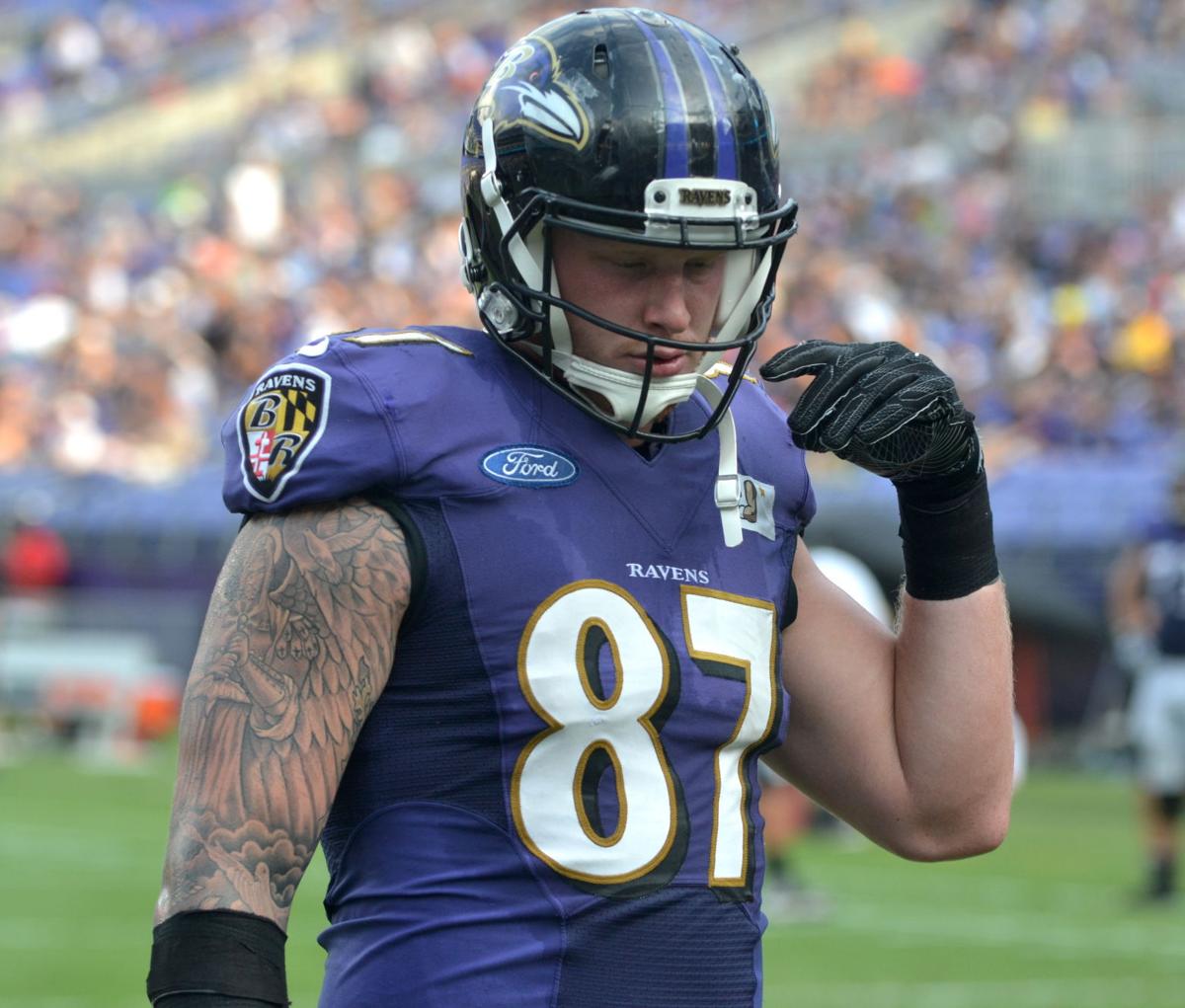 Maxx Williams was the first tight end drafted in 2015. Williams suffered a serious knee injury in 2016 he hasn't lived up to his second-round draft hype. The Ravens drafted two tight ends in the 2018 NFL Draft including South Carolina's Hayden Hurst with their first pick. Williams is likely the odd man out in Baltimore. With Hunter Henry out for the season with a torn ACL, the Chargers may look to trade for Williams.

Flowers has made 46 starts over three seasons in New York and his effort level has been the topic of discussion of late.  The Giants went out and signed Nate Solder to the largest contract for a tackle in NFL history and according to ESPN's Adam Schefter, the Giants have already passed on Flowers option for 2019. The Chargers still have a glaring need at right tackle and Flowers could be the guy the Chargers target.