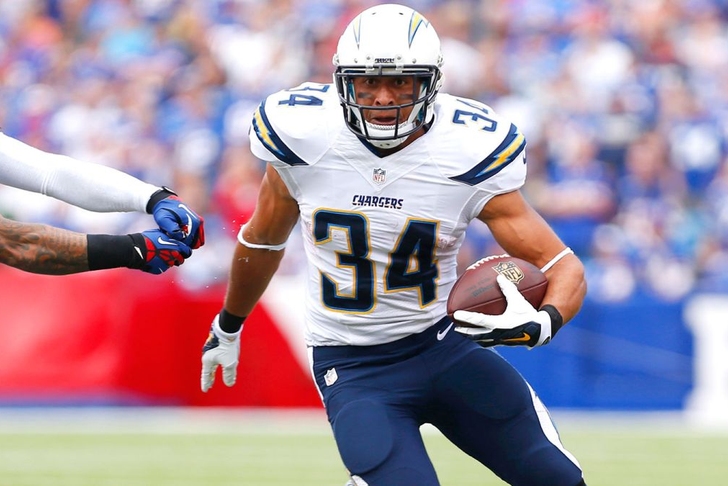 The San Diego Chargers have plenty of reason for optimism with months to go until the start of the 2015 NFL season, but a successful season could hinge on big years from the group of guys listed below. Here's 3 San Diego Chargers Players Who Need To Step Up In 2015. 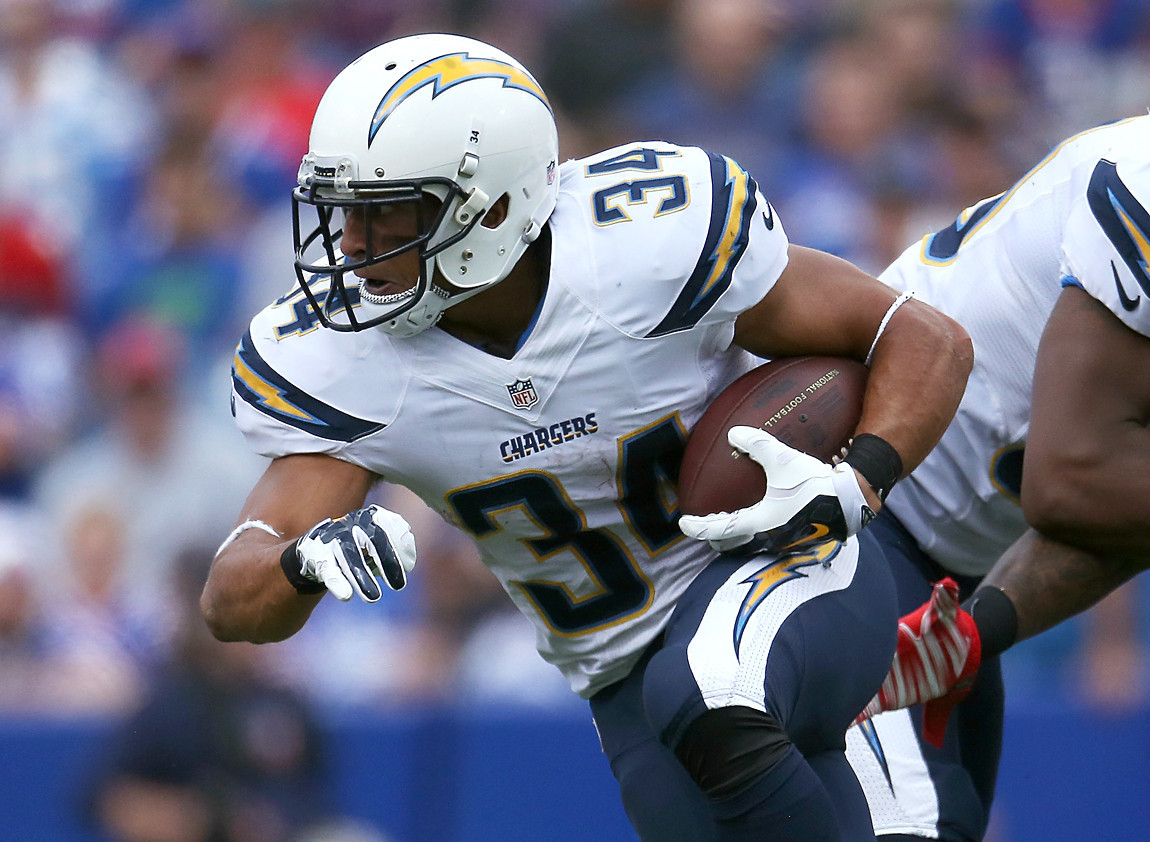 Unless the San Diego Chargers rebuild their backfield with a marquee running back pickup in the 2015 NFL Draft (or via trade), Donald Brown is going to have to shoulder more of the backfield load this coming season. In a limited role for San Diego in 2014, Brown rushed for just 2.6 yards per carry and zero TDs on 85 ground touches. That will have to improve for him to maintain an impact role alongside Branden Oliver and whoever else San Diego brings in.

12 months ago, Watt was just another NFL prospect staring at uncertain future in the league. Now just one year later, the former offensive guard out of Notre Dame will be a focal points of the team's offensive line as San Diego's starting center. The kid is heady and talented to be sure, but he'll need to make a seamless transition as a full-time starter at center for the team's O-line to function in sync.

Re-signed on a one-year deal by the Bolts in late March, Mathews is a major hinge player for the team's depth on the defensive line. The 27-year-old has an explosive arsenal of moves off the snap, but he'll once again need to prove himself worthy of playing time. If he can, the Bolts will have one of the more solid defensive fronts depth-wise in the AFC West.