Who Deserves To Stay In Halo Red? 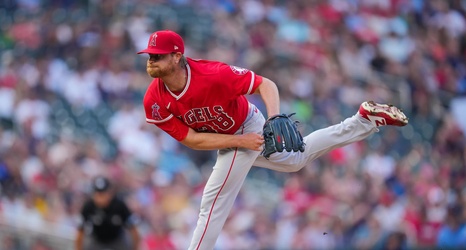 As the end of August is upon us, the Angels have enormous work to do if they want to find themselves in the playoff picture when the regular season concludes on October 3. Until the “E” for elimination is next to the Angels name in the standings, the battle ensues for every player that steps onto the field. Undoubtedly, this season for the Halos has been riddled with injuries and at times seems like a Triple-A roster is contending at the major league level. Through the ups and downs though, here are three players that have made a strong case to deserve a contract extension this upcoming offseason to continue embracing the Angels culture in their careers.