What will the Joe Maddon Way look like for the Angels? 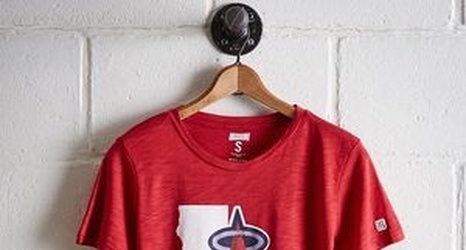 Since Joe Maddon left Anaheim after the 2005 season he had to cultivate a philosophy that would work in both a small-market like Tampa Bay that had a plethora of young home-grown talent, but not much extra resources to improve a team through free agency.

Maddon was successful in Tampa Bay by building a culture where there was a great team chemistry. He seemed to know how fast to bring the kids in the farm system along and based his team philosophy on a similar parallel to the Mike Scioscia led teams from 2000-2009. Maddon built a solid starting rotation with a bullpen that was lights out despite not having many big names.