Trout: Skaggs details don't change my view on him 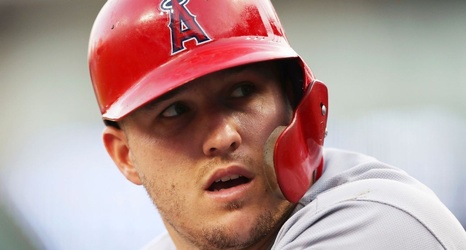 ANAHEIM, Calif. -- Los Angeles Angels star outfielder Mike Trout said he was shocked to hear the details of Tyler Skaggs' death, but that it doesn't change his opinions about his late teammate.

A Texas medical examiner said in a report released Friday that Skaggs died of an accidental overdose from a toxic mix of the powerful painkillers fentanyl and oxycodone along with alcohol on July 1. The 27-year-old Skaggs was found dead in his hotel room in the Dallas area before the start of a series against the Texas Rangers. The first game was postponed and later made up last month.