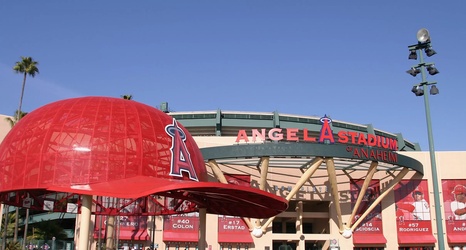 Currently, the Angels are locked in to their Anaheim lease through the 2020 season after a one year extension was approved just last month.

There are a lot of question marks on this one including parking, transportation, timeframe, existing use of the proposed space, and if the Angels are even considering the option.