The LA Angels part ways with five players from 40-Man Roster. Could there be more? 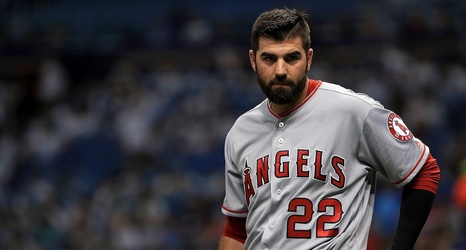 The LA Angels made moves last off-season to acquire a few players to bolster the pitching staff and also to add depth offensively, but many of them did not work as planned. Almost every player with the exception of Tommy La Stella. Jonathan Lucroy, Matt Harvey, Cody Allen, and Peter Bourjos were all released by August 1st, Now the Angels allowed Luis Garcia and Justin Bour to become free agents as well and they are not likely to re-sign Trevor Cahill, who is free agent.