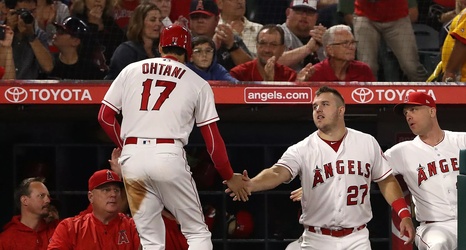 In 2019, the Angels finished 72-90. It wasn’t pretty. The team finished just four games out of last, a position they had not inhabited in about twenty years. It was definitely frustrating.