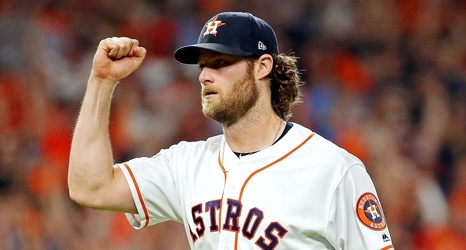 The New York Yankees have offered Gerrit Cole a contract worth more than the record-breaking seven-year, $245 million deal that Stephen Strasburg and the Washington Nationals agreed to Monday, sources told ESPN's Buster Olney.

It is unclear specifically what the Yankees offered to Cole, who also reportedly has attracted interest from the Los Angeles Angels and Los Angeles Dodgers.