Q&A: Eppler on his path to becoming a GM 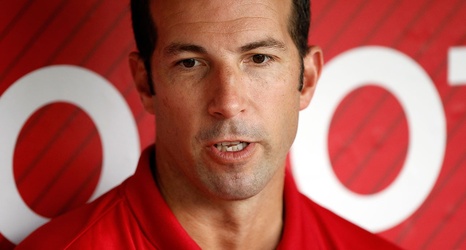 Billy Eppler knew he wanted a career in baseball.

And once he realized his playing days were over after college, he became focused on learning about working in the front office.

After getting his first exposure with the Rockies, he moved on to the Yankees. Then, last off-season, he got his chance to be a general manager with the Angels.

He is one of six current general managers -- along with Jon Daniels of the Rangers, Matt Klentak of the Phillies, Michael Hill of the Marlins, Jeff Bridich of the Rockies and Jerry Dipoto of the Mariners -- who began their front-office career under the guidance of former Rockies general manager Dan O'Dowd.

See full article at Official Site of the Angels