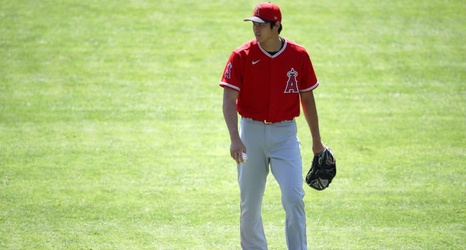 Shohei Ohtani is one of the game’s dyanmic players as a two-way guy, but could he be a two-way guy in a different way?

Yes, this is a very unconventional idea. However, I believe it to be one that can work for a multitude of reasons. Shohei Ohtani has not exactly been an ‘Iron Man’ type of player so far in his Major League Baseball career, dealing with a plethora of injuries. Obviously, this stunts his MLB growth and prevents him from making as great of an impact on the Angels as he is thoroughly capable of.