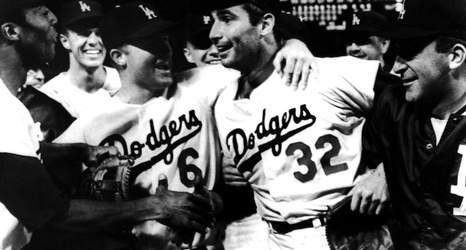 Ron Fairly, whose career as a player and broadcaster spanned nearly 50 years, has died at the age of 81, the Seattle Mariners announced Wednesday.

The Mariners organization has lost one of its most beloved voices.

We send our thoughts and condolences to the family and loved ones of broadcaster and baseball lifer Ron Fairly. May he Rest In Peace. pic.twitter.com/3fQhckguMf

Fairly played 21 years in the majors, winning three World Series title with the Los Angeles Dodgers, with whom he played from 1958-69. He also played with the Montreal Expos, the St.