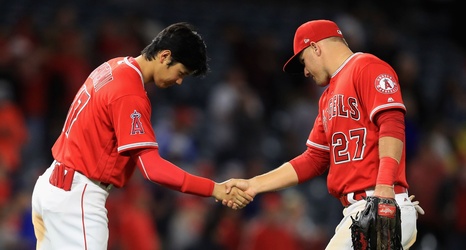 As it stands as of now, the LA Angels haven’t done anything to bolster their starting rotation as the off-season hasn’t truly begun yet. We all know the biggest free agent out there is Gerrit Cole, who is rumored to be many different teams that are preferably on the west coast which would definitely benefit the Angels. But what if the Angels don’t sign the All-Star pitcher who is being reported to command the largest average annual value?

That would certainly be disappointing in the eyes of many Angels fans, and if the Angels don’t sign anyone that of equivalent value, it will most likely worry many for what would seem like a long season in 2020.