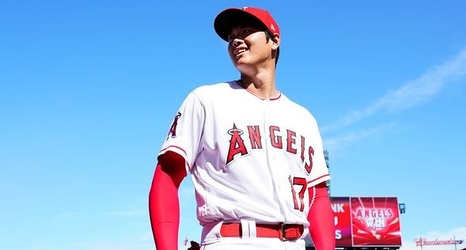 While some LA Angels fans that may be skeptical about a trade as it doesn’t add a bona fide ace to the rotation, it does give the Angels more pitching depth and an outfielder that can help groom up and coming rookie Jo Adell. This is a great deal for the Angels as the deal reportedly doesn’t involve any of the Angels top prospects and gives Ross Stripling a chance to really prove himself.

The Dodgers had a flexible rotation that allowed them to use Ross Stripling in different scenarios as he only made 15 starts in 32 appearances last season.