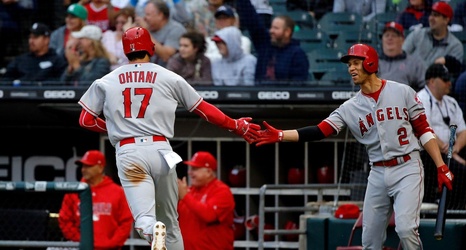 And for the LA Angels, these three players – whose 2019 seasons were largely lost to injury – are going to be huge for their 2020 playoff hopes. If they can stay healthy and play like they have in years past, this Angels team can be truly dangerous.

There might not have been a more disappointing Angels player than Justin Upton last season. After losing nearly the entire first half of his season to turf toe, Upton was outrageously streaky when he was playing. His season also ended early due to tendonitis in his knee.