LA Angels Taylor Ward trying to finish off the season with a bang. 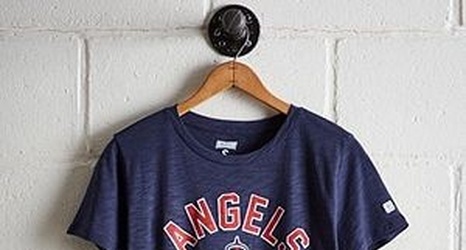 Four years later Taylor Ward is now a third baseman for the LA Angels having been switched positions in the beginning of 2018 in hopes that his hitting would blossom because Ward could devote more time to it since he didn’t have to worry about helping the pitchers so much.

The strategy worked in 2018 as Ward had his best year in the minors hitting .349 with 14 homers and 60 RBIs with a 18 stolen bases and an OPS of .977. Ward earned his first call-up to the majors as the Angels purchased his contract in August of 2018.